Baked Pears with Honey, Cranberries and Pecans is a super simple and healthy dessert recipe. These delicious pears are seasoned with cinnamon and nutmeg for an extra boost of guilt free flavor!

Preheat your oven to 375 degrees.

Halve the pears and then core. I cored the pears with a cookie scoop but you can use a melon baller, too. Slice a small part off of the backside of each pear half to create a flat surface so the pear sits flat when laid on the pan.

WANT TO KEEP UP-TO-DATE WITH THE HOME FARM SHOP? 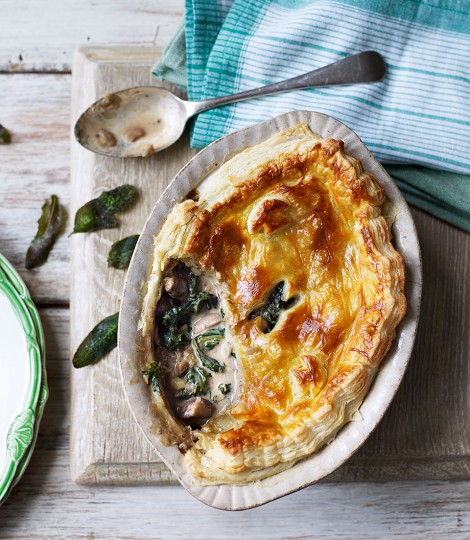 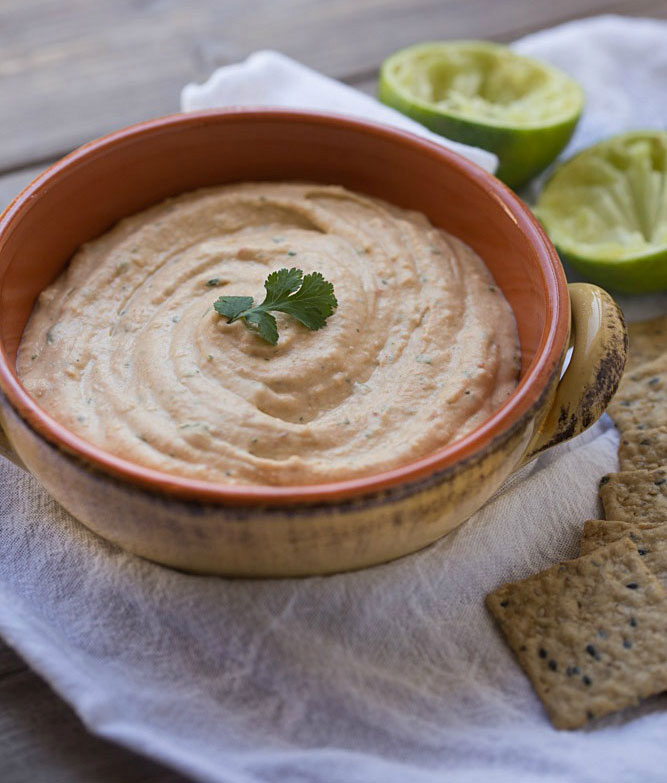 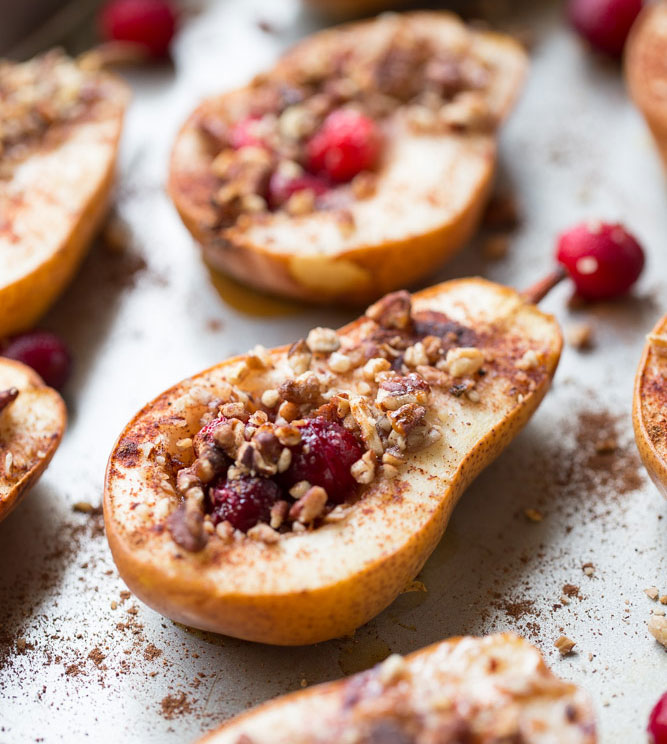 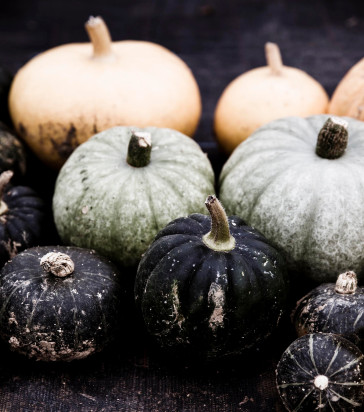 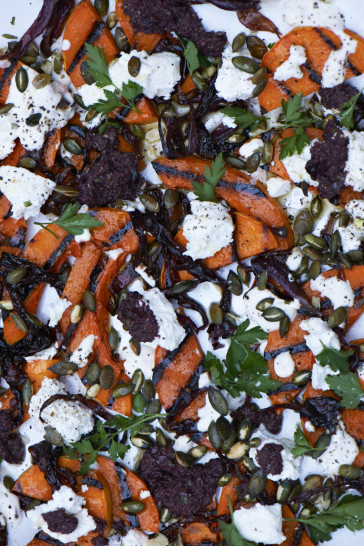 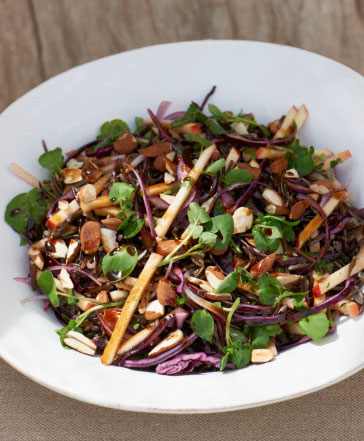 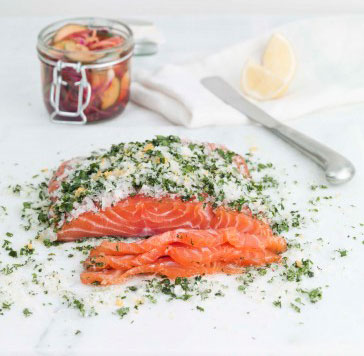 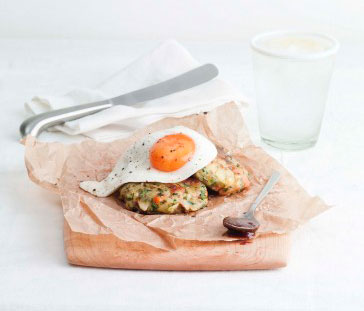